Robert Crais interview re: Trust No One

Check out us chatting here.
Posted by GreggHurwitz.net at 6:13 AM 2 comments:

The Daily Beast - and Tour Schedule

First big review for Trust No One!

The kick-off party in LA last night was terrific. I'm heading off now to San Diego, NY, Boston, and the Bay Area. Hope to see some of you along the way.
Posted by GreggHurwitz.net at 8:52 AM 3 comments:

Trust No One in stores today! 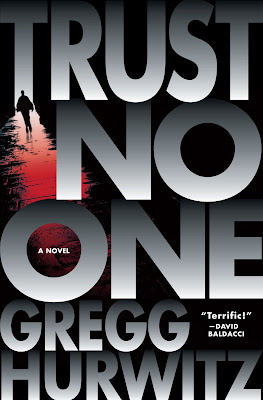 Posted by GreggHurwitz.net at 8:51 AM 2 comments:

I know. Sounds like me. But it's also a terrific website. I recently did an interview there about Trust No One.
Posted by GreggHurwitz.net at 10:47 AM 2 comments:

Vengeance of the Moon Knight 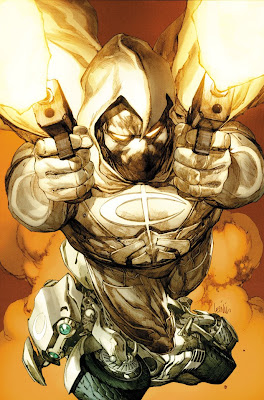 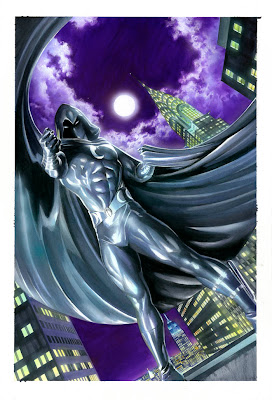 Marvel just announced that I'll be taking over Moon Knight. Terrific art by Jerome Opena - one of my favorites.

Check the covers by Alex Ross and Leinil Francis Yu (guess which is Ross and which Yu).
Posted by GreggHurwitz.net at 9:05 AM 5 comments: 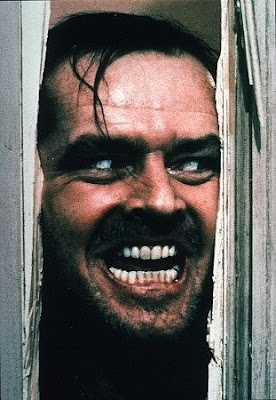 Here's a piece I wrote for the Huffington Post on violence in the media.
Posted by GreggHurwitz.net at 9:02 AM 2 comments:

In Graphic Novel Reporter, I talk about the morning I got the phone call from Marvel about writing The Punisher.
Posted by GreggHurwitz.net at 2:55 PM 1 comment:

Marvel has just announced my comic-book exclusive with them, and I answered some questions about upcoming projects. Stay tuned for details!
Posted by GreggHurwitz.net at 8:31 AM 6 comments:

Best Reader Email of All Time

I got into your books just recently, I enjoy them immensely, yadda yadda yadda.

Last night, I was spraying ointment onto my Old English Bulldog, Maggie, to remedy her irritated skin. A stray squirt hit Maggie in the eye, putting her in dire straits. Luckily, I am in the middle of reading "Do No Harm," so I knew exactly what to do. I immediately grabbed my water bottle that I use to wet my hair, and proceeded to squirt fresh water into her eye for the next two minutes. Her eye was back to 100% soon after, thanks to the fact that I just happen to be a fan of yours. Thank you for saving Maggie's eye. As soon as I find a job and get back out of the financial hole I'm in, purchasing your latest book will be the first thing I do. 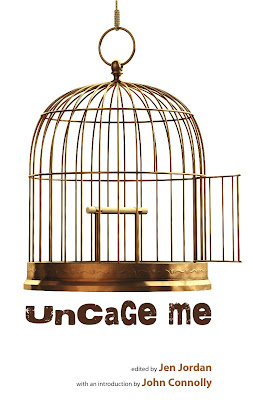 On Genre and Respect

I got a very interesting email today from someone writing a PhD in the UK, asking me about garnering literary respect with "genre" fiction.

Here's what I wrote back:

When it comes to genre and respect, I like to rip off Oscar Wilde: "Books are well-written or badly written. That is all."

I am, at heart, a story guy and a structure slut. I studied Shakespeare, particularly the tragedies, because they are terrific thrillers. Macbeth - great mob tale. Hamlet: ghost story. Othello: pre-noir. Etc. Stateside, I love Faulkner - the corncob rape scene in Sanctuary? Need we say more about lurid classifications? I collect his paperbacks from the 50s for their great pulp covers. I enjoy terrific stories where I can find them, and one can find them in all sections of a bookstore. There's a lot of poorly written stuff as well, both "literary" and "commercial," the only distinction seeming to be that commercial crap actually makes the authors money (if you write in cliches, get published, and DON'T make money, well that's an even sadder state of affairs). I also like to point out that "commercial" writing extends across the boards; Updike did okay for himself. Dickens never had trouble paying the rent -- and his literary reputation has survived relatively well. James M. Cain's The Postman Always Rings Twice was the inspiration for Camus's The Stranger. When Gertrude Stein came to California, she only wanted to meet Dashiell Hammet (okay, Chaplin too, but that dilutes the anecdote).

I think crime fiction has replaced the social novel. I'd press someone to find a better practioner of the craft than, say, Poe or Chandler or Lethem or Lehane -- or to find someone who better reveals to us a city or a family or a moral conundrum.

But I find it's no use getting defensive - one can't really win arguing that he or she should be taken more seriously. Better to write as goddamned well as one can manage, and let people sort it out a couple hundred years hence.
Posted by GreggHurwitz.net at 2:30 PM 4 comments:

This just posted.
Posted by GreggHurwitz.net at 7:59 AM 3 comments: