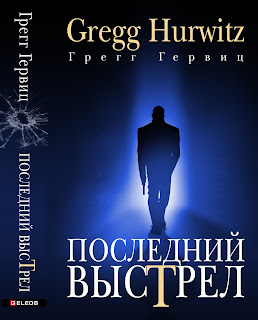 The Russians, I think, make the coolest, toughest covers. This one for Last Shot looks like a movie one-sheet. Having just visited Russia and acquainted myself with various personalities there, I had to laugh at Guy Ritchie's portrayal of the Russian hitmen in Rockandrolla. No matter the injuries, they keep coming! Garth Ennis also had a great Russian hitman in his Punisher MAX run -- one of my favorite new characters he introduced.

So I consider this cover a celebration of everything that's bad-ass about Russia.
Posted by GreggHurwitz.net at 8:48 AM 3 comments: 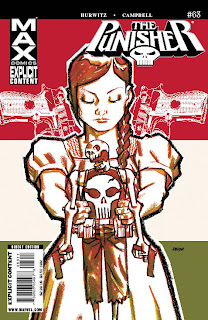 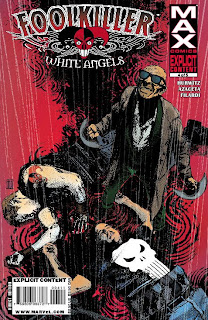 Posted by GreggHurwitz.net at 11:47 AM 2 comments:

Wolverine is Coming to Town 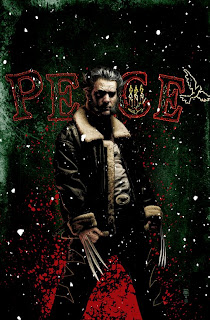 With Marc Evanier, Asterios Kokkinos, Kathryn Lyn, and Robbie Peron, I did a panel called Comics on Comics at the West Hollywood festival -- comics book creators and comedians discussing (in smart-ass fashion) the state of the comic-book industry. It was a blast and really funny - available for watching here, or iTunes download here.
Posted by GreggHurwitz.net at 8:36 AM 2 comments: 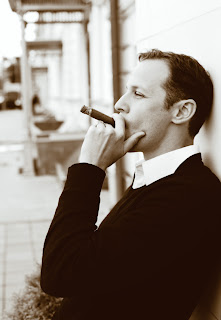 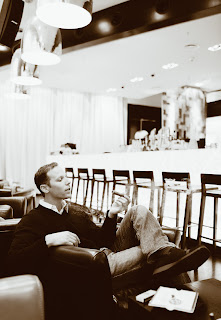 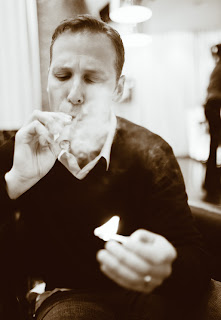 And, lastly, if you're not reading Eric Powell's The Goon, why the hell not?
Posted by GreggHurwitz.net at 8:36 AM 1 comment: